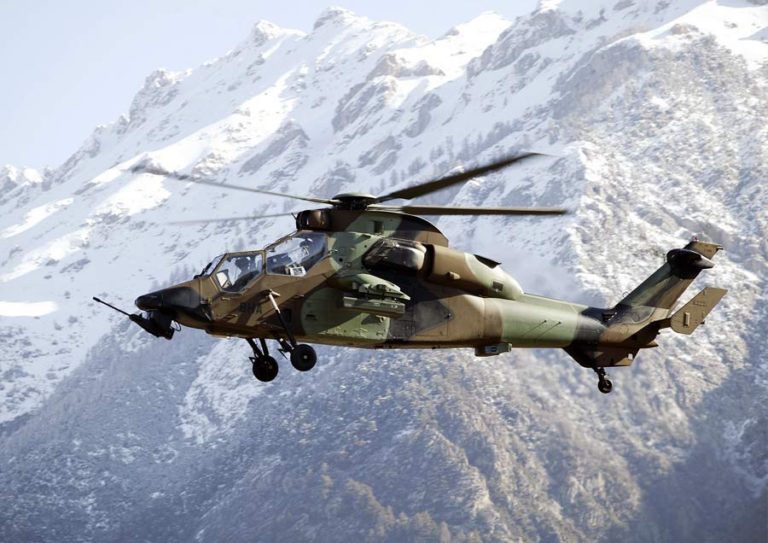 The Tiger HAD is Airbus Helicopter's multi-role attack helicopter. It is designed to perform armed reconnaissance, air or ground escort, air-to-air combat, ground firing support, destruction and anti-tank warfare, day or night and in adverse conditions.

Superior inside the cockpit

With its tandem-seat glass cockpit layout, both the pilot in the forward position and the aft-seated gunner can manage the weapon systems and primary flight controls, switching roles if necessary.

Each crew member’s pair of multifunction LCD displays is used to display sensor data and information on internal systems, as well as to interact with the aircraft's systems.

An additional display system is provided with the helmet-mounted display (HMD) – which presents flight and fire data with digitally-enhanced optics to the flying pilot. The HMD also enables the gunner to interact with, and control, the on-board weapon systems and view targeting data.

The Tiger HAD is highly agile, benefitting from a 13-meter, four-bladed hingeless main rotor. It is likewise powerful, thanks to two enhanced MTR390 turboshaft engines.

In addition, the Tiger HAD has combat external fuel tanks for longer mission flight times, an extended flight domain in which Spike and Hellfire anti-tank missiles can be fired, and digital communications for the modern digitized battlefield.