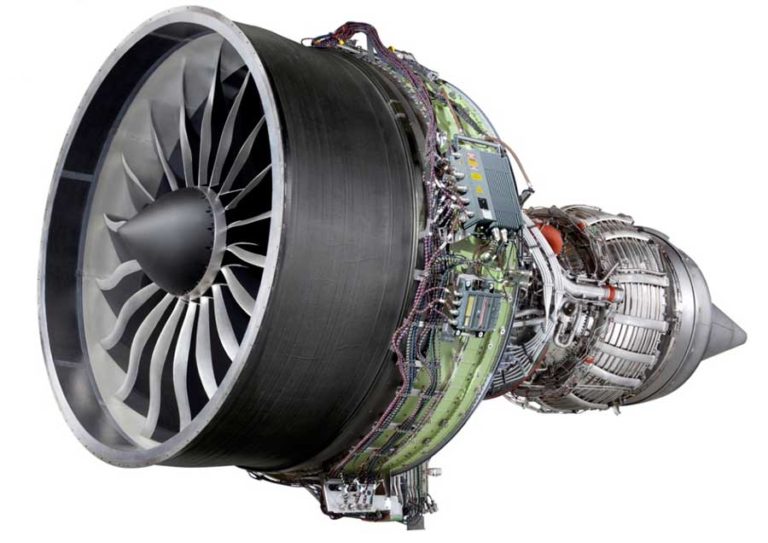 The GEnx engine delivers proven performance for the Boeing 787 Dreamliner and Boeing 747-8.

The GEnx is the fastest-selling, high-thrust jet engine in GE Aviation history with more than 1,300 engines on order. In addition to powering the four-engine Boeing 747-8, the GEnx engine is also the best-selling engine for the Boeing 787 Dreamliner.

Among the GEnx’s innovative features are a twin-annular pre-swirl (TAPS) combustor that will dramatically reduce NOx gases and larger, more efficient fan blades that will help make the GEnx the quietest commercial aircraft engine GE has ever produced. The GEnx engine is also the world's first commercial jet engine with both a front fan case and fan blades made of carbon-fiber composites.

GEnx-1B Engine
Designed specifically for the Boeing 787 Dreamliner family, the GEnx-1B engine delivers up to 15% better specific fuel consumption than its predecessor, a 2% fuel burn advantage over its competition and a 1% advantage with respect to fuel burn retention.