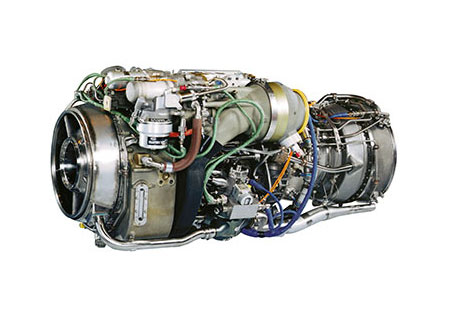 The CT7-8 is a family of powerful engines in the 2,500 to 3,000 shp class designed to meet the demanding mission needs of modern medium lift helicopters throughout the world.