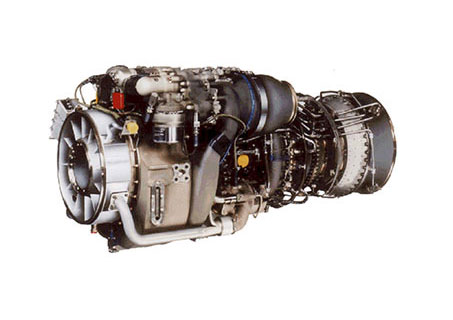 Known for its rugged, fuel efficient and exceptional performance, the CT7-2 provides reliable power to helicopters used in a variety of roles from executive transport to fire fighting.