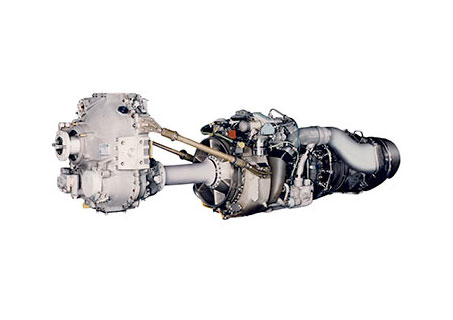 With more than 1,500 engines delivered to date and 30 million flight hours logged, the CT7 turboprop continues to prove its mettle with operators worldwide.