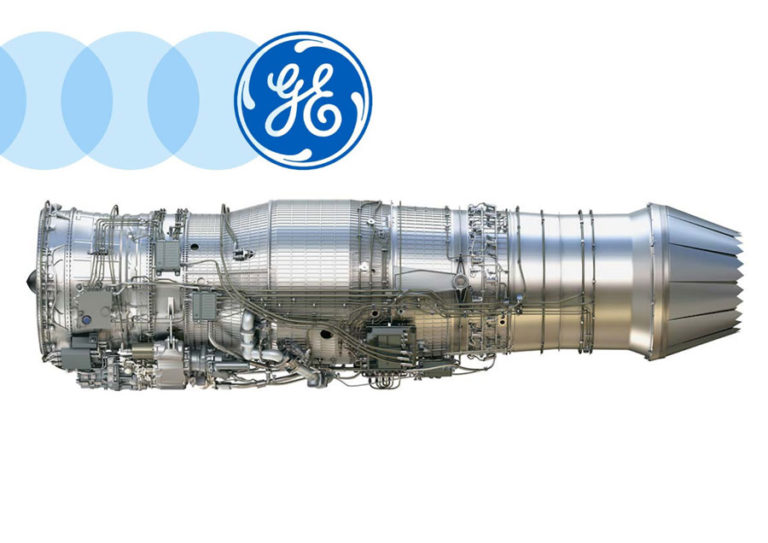 Unlike traditional engines with fixed airflow, the GE ACE is a variable cycle engine that will automatically alternate between a high-thrust mode for maximum power and a high-efficiency mode for optimum fuel savings. And that means a whole new book of operational possibilities for the U.S. Air Force.
Giving pilots what they need, when they need it

Use the slider below to see how GE's Adaptive Cycle Engine can automatically configure airflow based on the pilot's mission scenario.
Make a request See the company website Product sheet