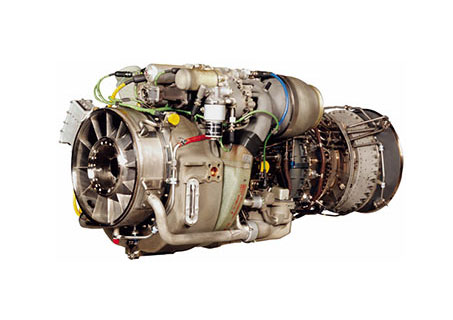 CT7-6/-6A turboshaft engines are commercial variants of the successful T700/CT7 engine family. The turboshaft engine powers the entire development fleet of AW101 helicopters with thousands of flight hours of operation.

Built on the highly reliable T700, the CT7 engine design has proven itself in harsh environments and has achieved over 37 million engine cycles. The commercial CT7 engine powers a variety of helicopters including the Bell 214ST and 525, Sikorsky S-70, S-92 and AgustaWestland’s AW101 and AW189. The turboprop version of the engine powers aircraft such as the CN235 and Saab 340.