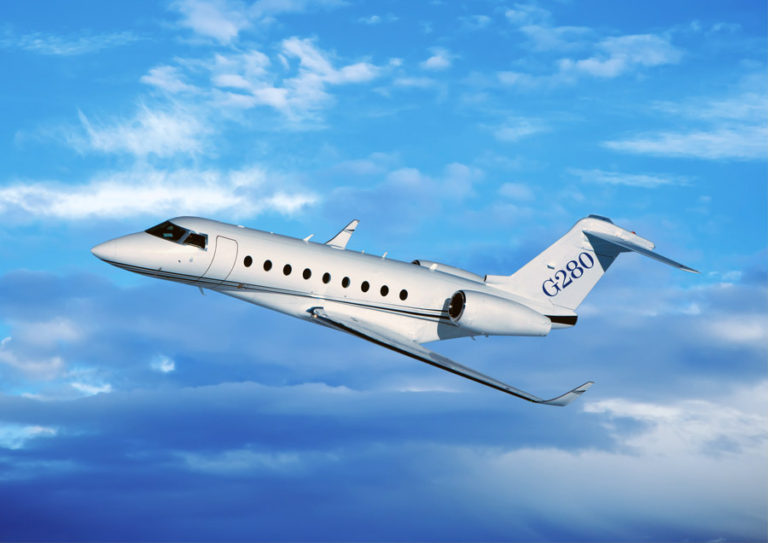 The PlaneView280 cockpit incorporates state-of-the-art flight and navigation systems while autothrottle and autobraking set new standards for aircraft control and handling. The Gulfstream G280 is an aircraft so powerful and aerodynamic it redefines the performance and capabilities of super-midsize business aircraft. And the interior? Light, quiet and exquisitely comfortable―everything one would expect from Gulfstream, The World Standard™.

Other products from Gulfstream