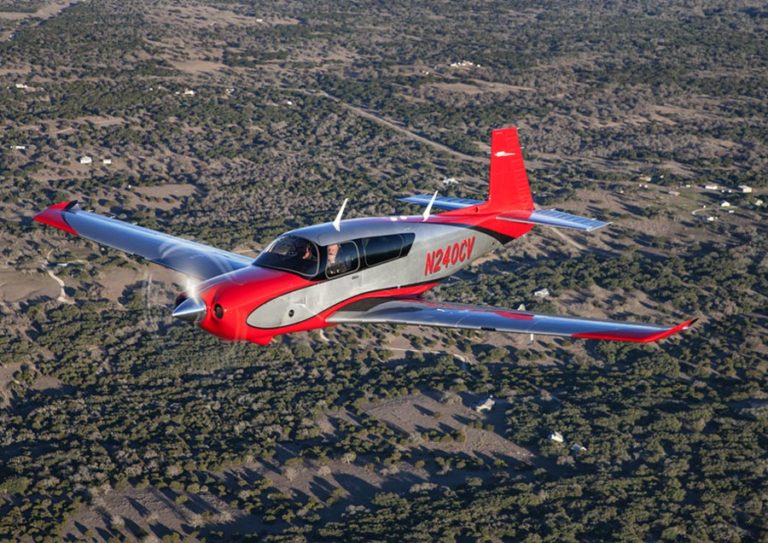 For the first major upgrade in more than ten years, Mooney has completely reimagined its flagship aircraft. It now features an elegant cockpit, seamless ergonomics and a radically redesigned interior. Not a switch, jack or control has escaped scrutiny, as evidenced by touches such as USB outlets throughout and a center console for keypad, side controls and lighting. Beneath its striking livery, a single-piece composite shell around the cockpit replaces overlapping sheet metal, and streamlines its sleek aesthetics and laminar flow wings. And the doors (now included pilot-side as well) were widened an additional four inches to provide unparalleled ingress and egress.

Other products from Mooney