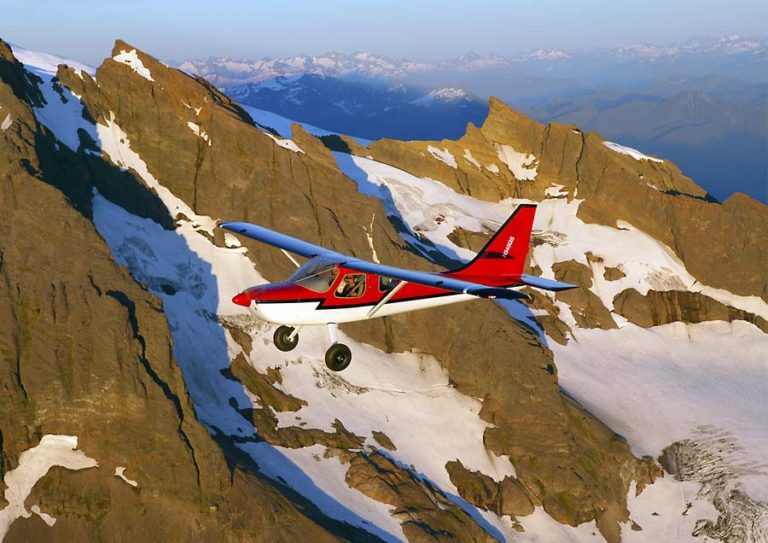 Build a Sportsman in Two Weeks

The Sportsman is the Ultimate Adventure Aircraft. It was designed for the pilot who rejects compromise, whose flying missions are diverse and demanding, and whose airplane had better be ready to go anywhere, anytime. The Sportsman is the only four-place general aviation aircraft on the market that is a taildragger, trike, float ready, wing folding, trailerable, high-utility aircraft, all rolled into one! Use our experts and equipment to build your plane in our Two Weeks to Taxi program.

The Sportsman is available with five different engine options from Lycoming, Superior and now the Continental CD-155 diesel.

The Sportsman can be built as a tricycle, taildragger or floatplane. Get all three and change between configurations take only a few hours.

Other products from Glasair Aviation