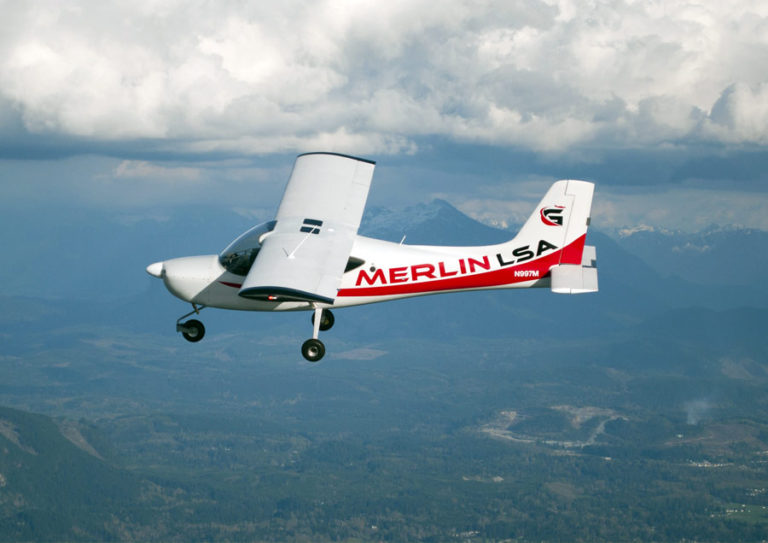 The Merlin is a composite, high-wing, tricycle-gear airplane certified by the FAA as meeting ASTM standards for Light Sport Aircraft (LSA). It is fitted with a Rotax 912iS engine and Advanced Flight System glass-panel avionics. Design of an optional BRS parachute system is in development. The Merlin is the company's first offering certified for sale as a fully built, ready-to-fly aircraft.

Other products from Glasair Aviation