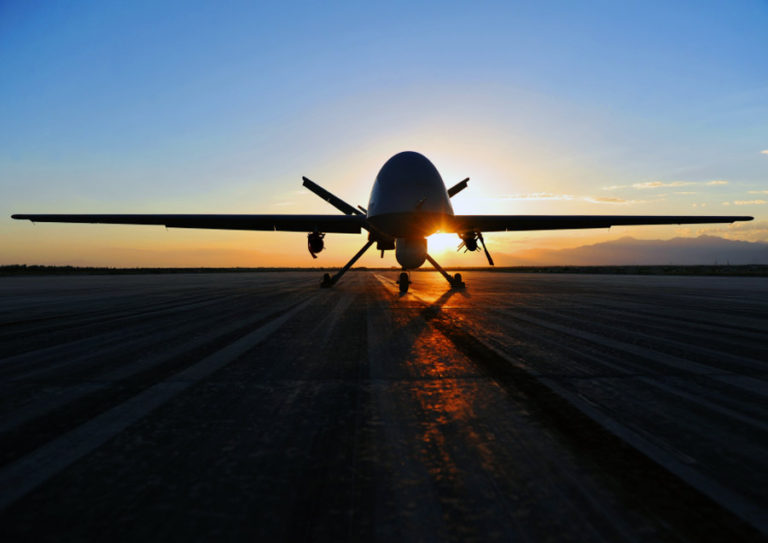 The Wing Loong I UAS (Unmanned Aircraft System) has been developed as an integrated multipurpose UAS for medium-altitude flying and HALE reconnaissance and combat by Chengdu Aircraft Design Institute (CADI) and AVIC in response to international market demands.

Wing Loong I UAS consists of 4 UAVs, one set of a ground control station, one set of an integrated logistic support system and one set of mission payload.

Other products from AVIC