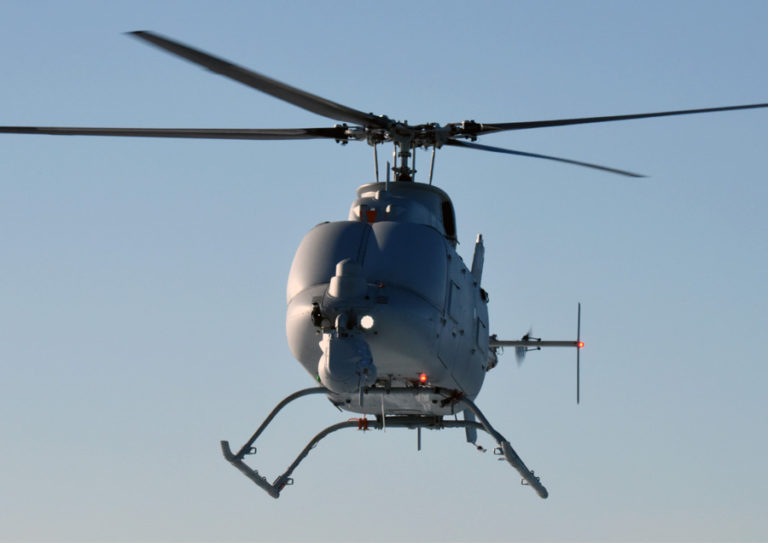 Fire Scout supports both maritime- and land-based missions, taking off and landing on suitably equipped air-capable warships and at prepared and unprepared landing zones. The MQ-8C has been designed to communicate easily with shipboard controllers using the Navy’s Mission Control System.

The MQ-8C Fire Scout delivers what military planners want, and what warfighters need. This reliable, low-cost vertical unmanned system is versatile enough to support intelligence, surveillance and reconnaissance, cargo, and communications requirements of land and sea forces, while being rugged and persistent enough to stay in the fight until the mission is complete. MQ-8C Fire Scout is part of Northrop Grumman’s family of unmanned aircraft systems that have been delivered to customers worldwide for more than 70 years.

Other products from Northrop Grumman