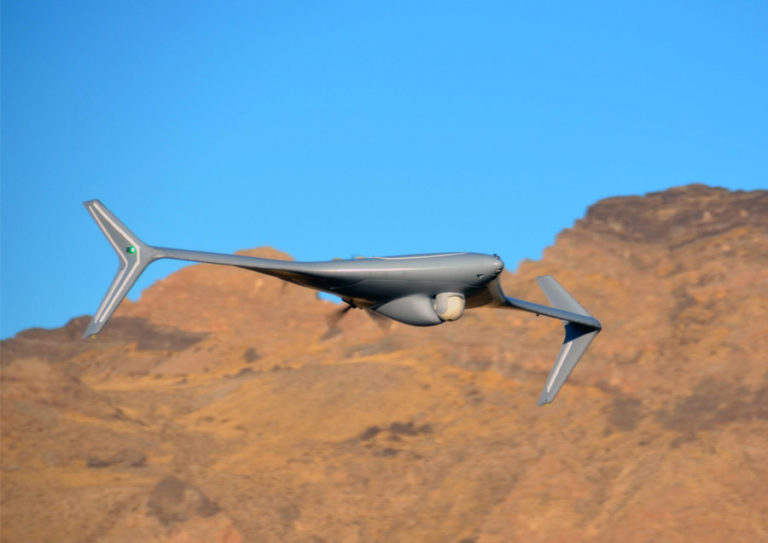 Bat™ is Northrop Grumman's family of affordable, medium altitude, multi-mission unmanned aircraft systems. This product line can be configured with differently-sized fuel tanks and different sensor payloads to meet ever-changing tactical missions, including intelligence, surveillance, reconnaissance, target acquisition and communications relay. Additionally, the Bat has a blended body design, enabling a much larger payload volume (3.2 cubic feet) that allows it to carry more payload than other UAVs of its size.

Runway-independent and fully autonomous, the Bat is a flexible, self-contained expeditionary system, designed to launch from a pneumatic/hydraulic rail launcher and recover into a net recovery system.

The Bat™ incorporates both the Hirth electronic fuel-injection engine and heavy fuel-variant, which runs on a variant of JP-8, the most widely used fuel variant within the U.S. military.

Other products from Northrop Grumman