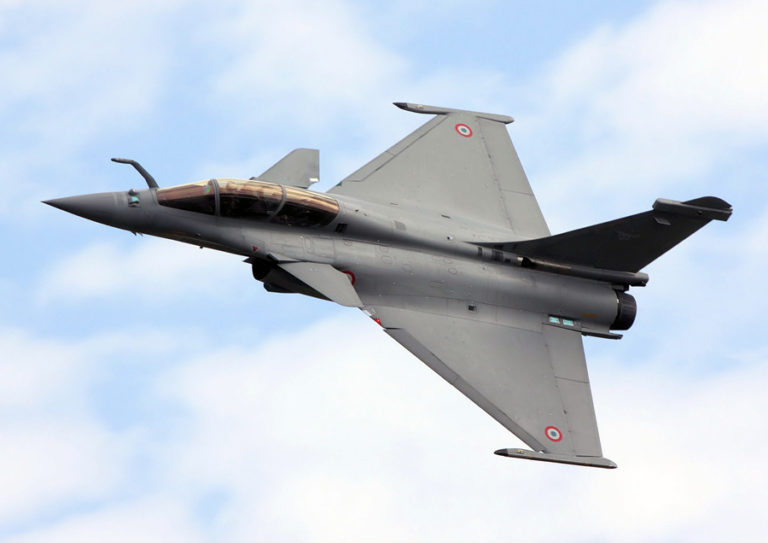 The RAFALE, with its “OMNIROLE” capabilities, is the right answer to the capability approach selected by an increasing number of governments.

It fully complies with the requirement to carry out the widest range of roles with the smallest number of aircraft.

Of a moderate size, yet extremely powerful, superbly agile and very discrete, the latest type of combat aircraft from DASSAULT AVIATION does not only integrate the largest and most modern range of sensors, it also multiplies their efficiency with a technological breakthrough, the “multi-sensor data fusion”.

The RAFALE, a fully “OMNIROLE” fighter, is available in three variants: