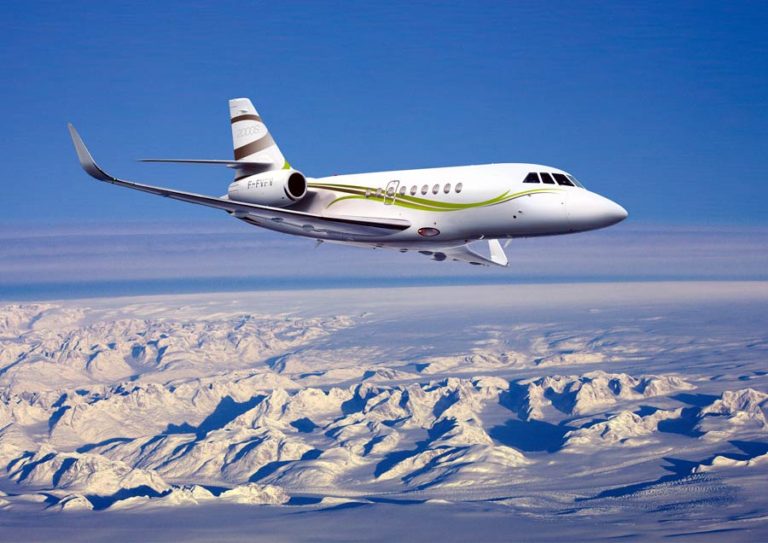 The optimized balance of performance and economy

One of the world's favorite Falcons

We started with the original Falcon 2000 platform –– one of the most popular and successful Falcons ever. Then we optimized its strengths to create the Falcon 2000S. A perfect balance of performance and economy, the 2000S satisfies all the requirements of a modern business jet at a significantly lower cost. This aircraft is powerful and efficient, with an impressive cabin and an impressively lower cost of operation. With redesigned wings, enhanced engines, an advanced cockpit and improved maintenance features, the 2000S will save you money without sacrificing the many qualities Falcon owners prize.

A business jet for those who have wanted a full size Falcon at a midsize price, the 3,350 nm (6,200 km) Falcon 2000S is a bird of a different feather. It’s a big cabin jet without the big cabin costs, offering more aircraft at a cost of operation normally associated with smaller jets.

Its cabin is elegant and modern with the spacious comfort and exclusive refinements you need for eight-hour flights. What’s more, with its beautifully blended winglets and upgraded engines, this is one of the leanest, greenest, most efficient Falcons yet. You can expect advantages in every aspect of ownership, from the moment you purchase to the day you realize its higher residual value. Because the 2000S isn’t just more affordable, it’s all Falcon. Welcome aboard.

Across continents or oceans

Fasten your seatbelts. The Falcon 2000S is all muscle, speed and agility. And because it was designed, built and tested by the same people who build legendary Dassault combat aircraft, it handles cleanly and predictably, true to its fighter jet DNA. The end result? The Falcon 2000S has the capabilities to take you and your business to the next level.