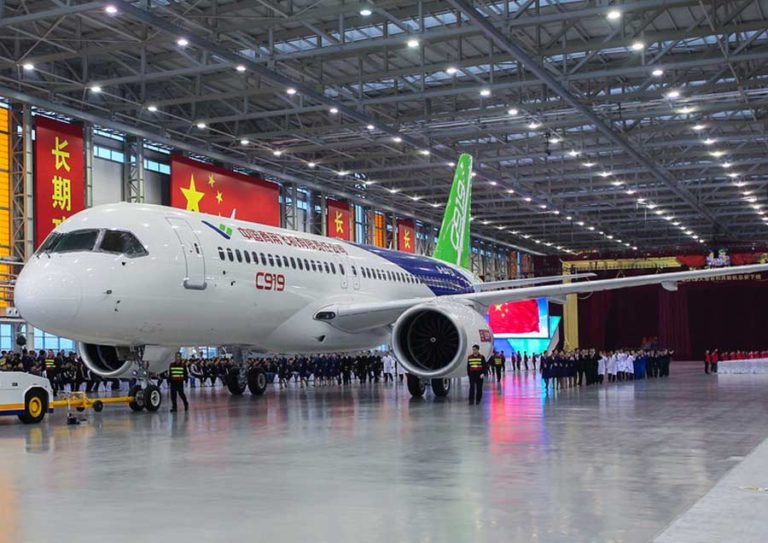 C919 aircraft is a large civil jet aircraft independently developed by China in accordance with international civil aviation regulations, and owns independent intellectual property right. C919 aircraft has a layout of 158 to 168 seats, and a range of 4,075 to 5,555 kilometers.

Other products from COMAC