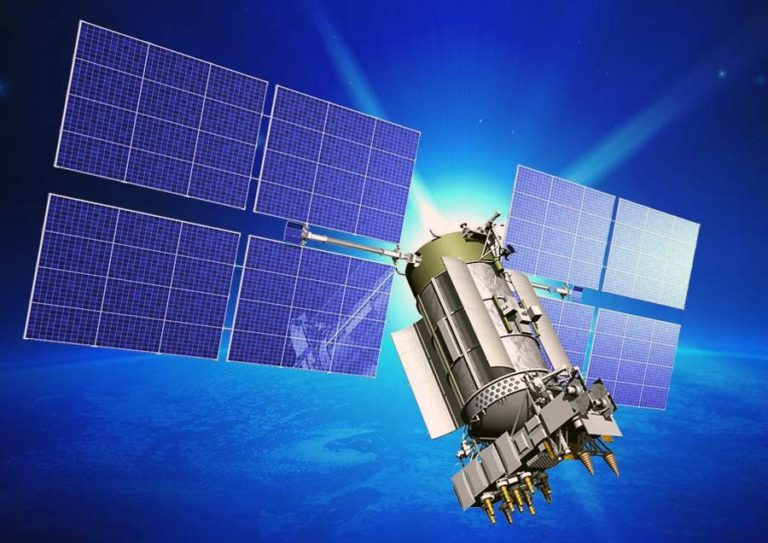 Glonass-K is a modernized series of navigation satellites intended for the Global Navigation Satellite System GLONASS. As compared to their predecessors – Glonass-M satellites, they have improved technical characteristics and increased mission lifetimes. The most important difference between Glonass-K and the previous-generation series is that Glonass-K satellites are capable of emitting not only FDMA signals in L1 and L2, but also civil CDMA signals in the L3 frequency band. It is expected to boost the system’s accuracy up to several dozens of centimeters.

Glonass-K satellites are launched from the Plesetsk cosmodrome aboard Soyuz-2-1b / Fregat rockets.

Glonass-M satellites form the core of the orbital constellation of the GLONASS system. They provide highly accurate positioning, timing and velocity information to users in the air, on land, at sea and in space. Satellites of this type broadcast four FDMA signals in the L1 and L2 frequency bands.

The GLONASS system, which is comprised of 24 Glonass-M satellites, enables civil users to determine their position anywhere on Earth with an accuracy of around five meters.

Other products from Reshetnev Company