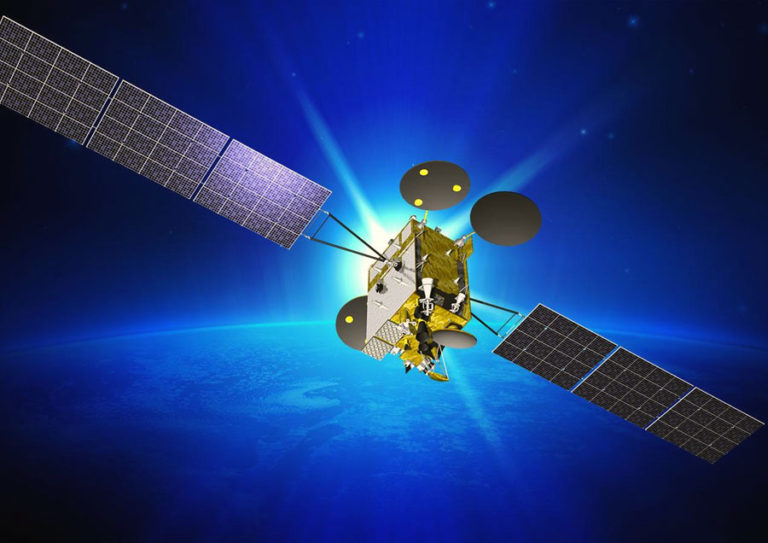 Express-AM8 will serve to deliver next generation telecommunications services to Russia, Europe, Africa, South and North Americas, as well as provide satellite communications solutions to all types of government users and the President. The Express-AM8 satellite construction contract was awarded to ISS-Reshetnev by the Russian Satellite Communications Company (RSCC). According to the terms of the agreement, ISS-Reshetnev, the prime contractor, is responsible for the development and manufacture of the satellite’s service systems module, integration and testing of Express-AM8, as well as the development of a dynamic software simulator. Thales Alenia Space, the main subcontractor in this project, delivered a repeater system and antennas for the satellite.

The communications and broadcasting satellite Express-AM8 is based on an advanced Express-1000HTB platform and has a mass of around 2100 kilograms. Some 5880 W will be available to the payload. Express-AM8 is equipped with 42 transponders operating in the C-, Ku- and L-bands and is designed to provide at least 15 years of satellite service

The satellite is due to be launched in 2015.
Make a request See the company website Product sheet

Other products from Reshetnev Company