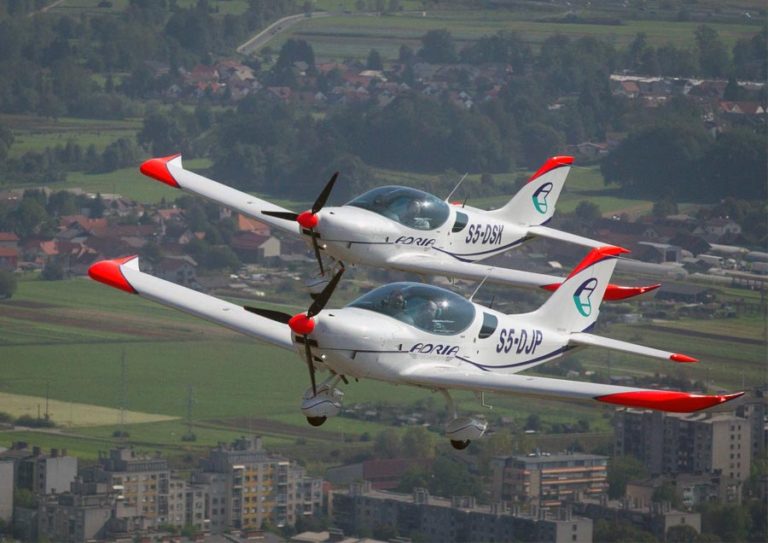 
THE NEW BENCHMARK FOR FLIGHT TRAINING

The PS-28 Cruiser is used extensively for flight training in Europe. Current statistics show that around 30% of aircraft delivered by Czech Sport Aircraft are used by flight schools in a basic and advanced training role as well as for time building.

The excellent flight characteristics of the aircraft and robust construction of the airframe are perfectly suited to entry-level students and this makes the PS-28 Cruiser the ideal platform for training purposes. Due to the highest standards of safety, superior performance, ease of maintenance and low through-life operating costs the PS-28 Cruiser has quickly established itself as the new benchmark for flight training.