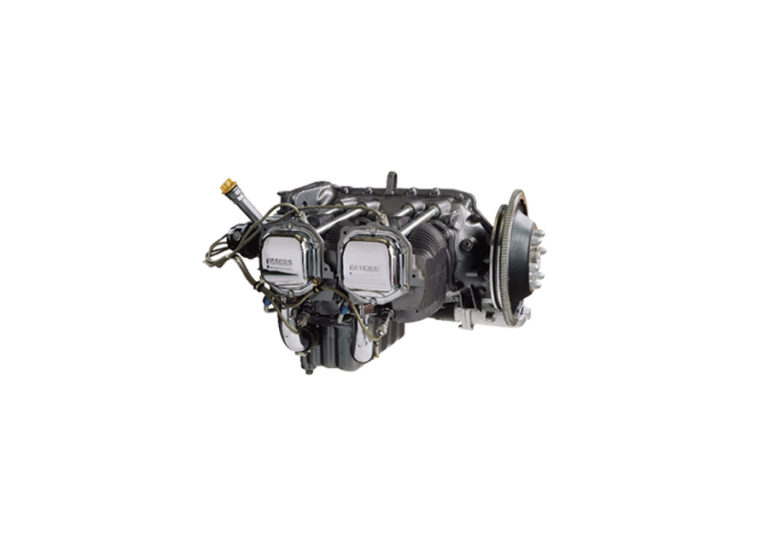 Since 1955 certified 360 cubic inch engines from Lycoming have been installed in thousands of aircraft, from home builts to classics such as the Cessna 172, Grumman Tiger, and the Piper Cherokee/Archer. Horsepower ranges from 145 to 210.

The Lycoming O-360 series engines are four-cylinder, direct-drive, horizontally opposed air-cooled models. The cylinders are of conventional air-cooled construction with heads made from an aluminum-alloy casting and a fully machined combustion chamber. Rocker-shaft bearing supports are cast integral with the head, along with housings to form the rocker boxes. The cylinder barrels have deep integral cooling fins, and the inside of the barrels are ground and honed to a specified finish. The IO-360 and TIO-360 series engines are equipped with a fuel-injection system, which schedules fuel flow in proportion to airflow. Fuel vaporization takes place at the intake ports. A turbocharger is mounted as an integral part of the TIO-360 series. Automatic waste-gate control of the turbocharger provides constant air density to the fuel injector inlet from sea level to critical altitude.

Other products from Lycoming